← back to
Wicked Cool Records
Get fresh music recommendations delivered to your inbox every Friday. 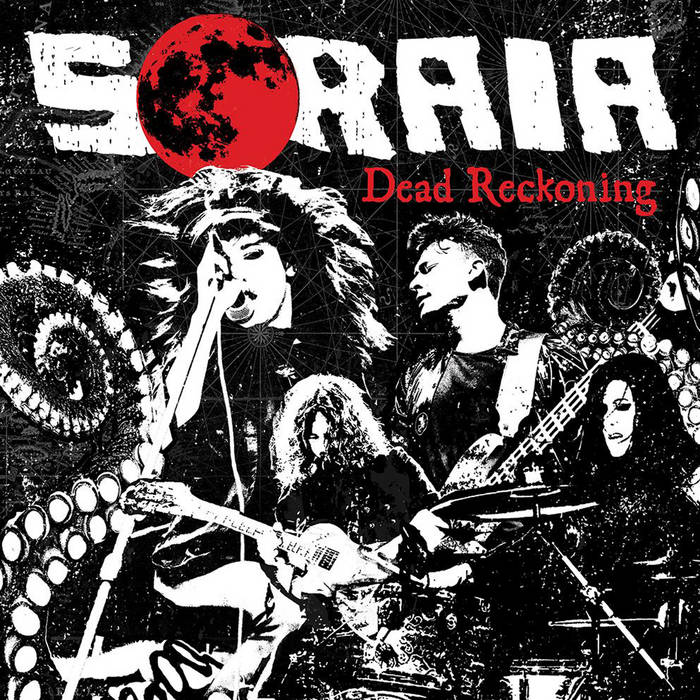 Recorded and engineered by Geoff Sanoff at Renegade Studios, NYC
Mixed by Geoff Sanoff except "Wow" and "Why" Mixed by Bob Clearmountain at Mix This!
Assisted by Sergio Ruelas Jr.
Mastered by Bob Ludwig at Gateway Mastering, Portland, Maine

Bandcamp Daily  your guide to the world of Bandcamp

Kari Faux drops off her deluxe album 'Lowkey Superstar' plus tunes by Shunaji and Samplelov.